Well, I’ll be bum swizzled; Jon Pertwee’s loveable scarecrow Worzel Gummidge is getting a new lease of life with a new high-definition restoration of the classic ITV family series.

Fabulous Films have partnered with Banijay UK, the show’s rights holders, to restore all 31 original episodes from the 16mm archive negatives for the first time, to be released later this year on DVD and Blu-Ray.

On April 10, the BFI on London’s South Bank will host a special Worzel Gummidge screening, giving fans their first chance to see three new episodes on a cinema screen, with guests from the series speaking on stage afterwards.

The beautifully restored episodes to be screened are Very Good Worzel which sees Worzel and Aunt Sally taking on jobs as unruly domestic help at a stately home, alongside guest stars Joan Sims and John Le Mesurier; The Jumbly Sale, where Worzel faces a miserable demise in the Crowman’s compost heap and includes an early screen role for Jon Pertwee’s son, Sean Pertwee; and The Return of Dolly Clothes-Peg which turns the spotlight on Lorraine Chase as Dolly, the winsome shop-window dummy intent on capturing Worzel’s heart.

A selection of Worzel rarities will be shown alongside Worzel Gummidge’s artwork by Graham Humphreys, consisting of 100 numbered and signed A3 prints costing £20 each. These will be sold to raise money for the British Red Cross to donate to Ukraine.

The series was nominated for seven BAFTA awards and was also adapted into a hit West End musical. 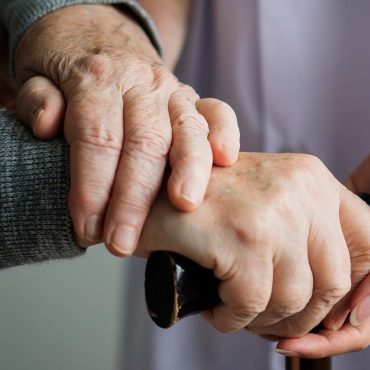 Nexus Care Services have supported Ginger and Nuts' latest venture in raising money for The Give a Duck Foundation, which supports children with Cancer.