Are you a fan of ITV1’s The Bay? Ginger and Nuts interview some of the cast about their roles in the award-winning Crime Drama.

The Bay is an ITV crime drama set in the seaside town of Morecambe. It follows the local police force as they try to get to the bottom of incidents while exploring the family life of the main characters, including the police officers.  Since it began in March 2019, it’s been filled with tension from children going missing, criminals being hunted down and murder.

You can watch series 1-3 of The Bay on the ITV Hub here. 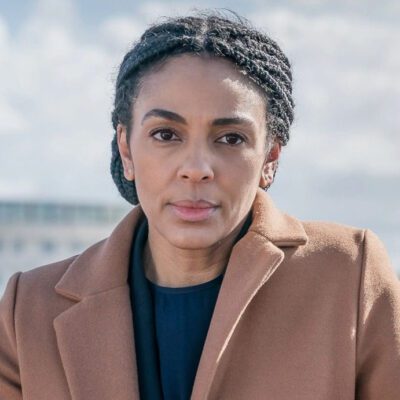 Marsha Thomason is best known for playing Sara Evers and Elizabeth Henshaw in Disney’s The Haunted Mansion and has appeared in the NBC series Las Vegas, Lost, and White Collar. 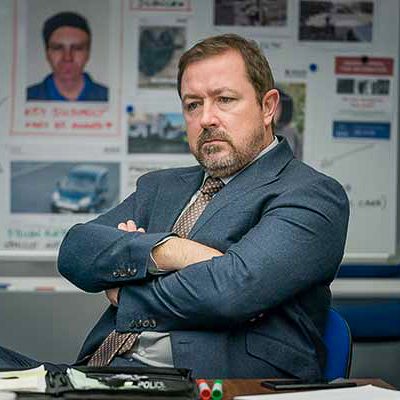 Daniel Ryan has also played Dan in the Sky Living comedy-drama Mount Pleasant. He has also appeared in Heartbeat, Doctor Who, The Bill, Lewis and Death in Paradise. He now plays DI Manning in The Bay. 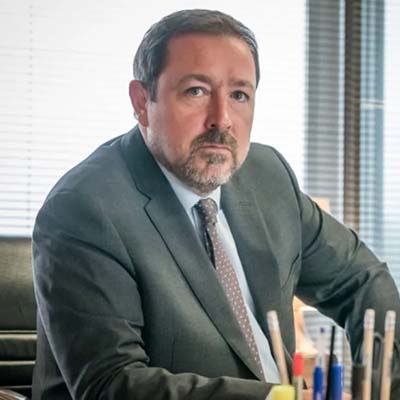 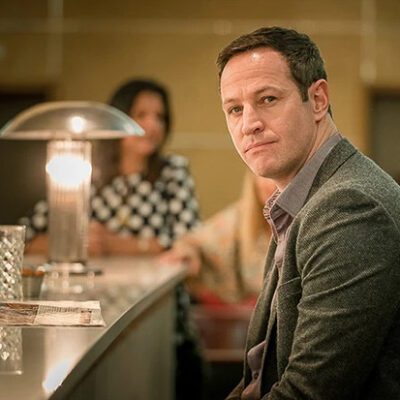 Andrew Dowbiggin is also known for his roles in Coronation Street, Casualty, Emmerdale and Hustle. He has also appeared in Sky One’s Cobra. 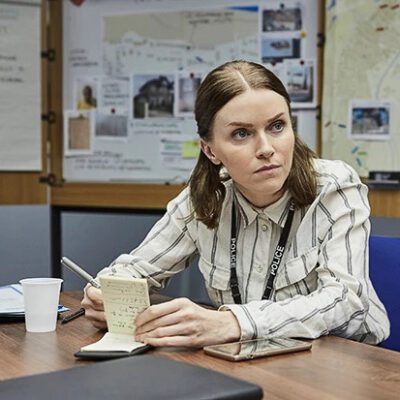 Erin Shanagher has also appeared in TV shows including Peaky Blinders, Dark Money, Doctors, The A Word, The Five, The Moorside, and Hit & Miss. She now plays the brilliant DS Karen Hobson in The Bay. 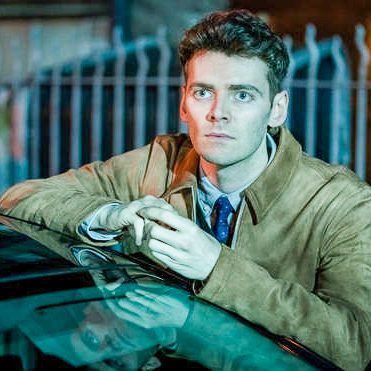 Thomas Law is also known for playing the role of Peter Beale in EastEnders. He has also appeared in Casualty quite a few times too!
Check out his music on Spotify. 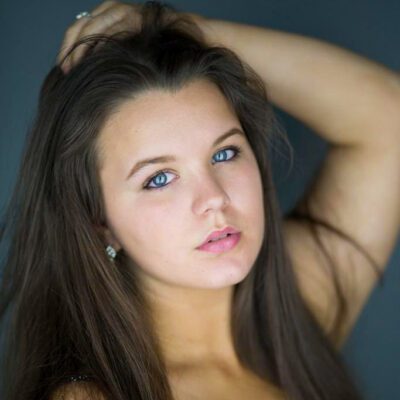 Georgia Scholes has also appeared in Coronation Street and Hollyoaks. 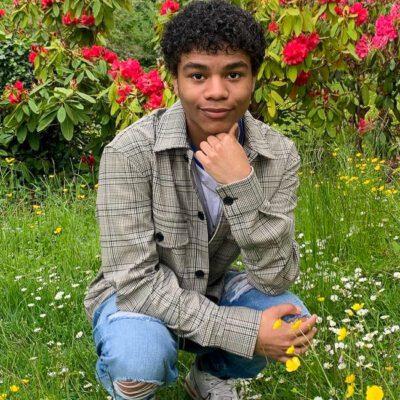 David Carpenter has appeared as an extra in Ackley Bridge.