Single Of The Week: Into The West – Natasha Hardy 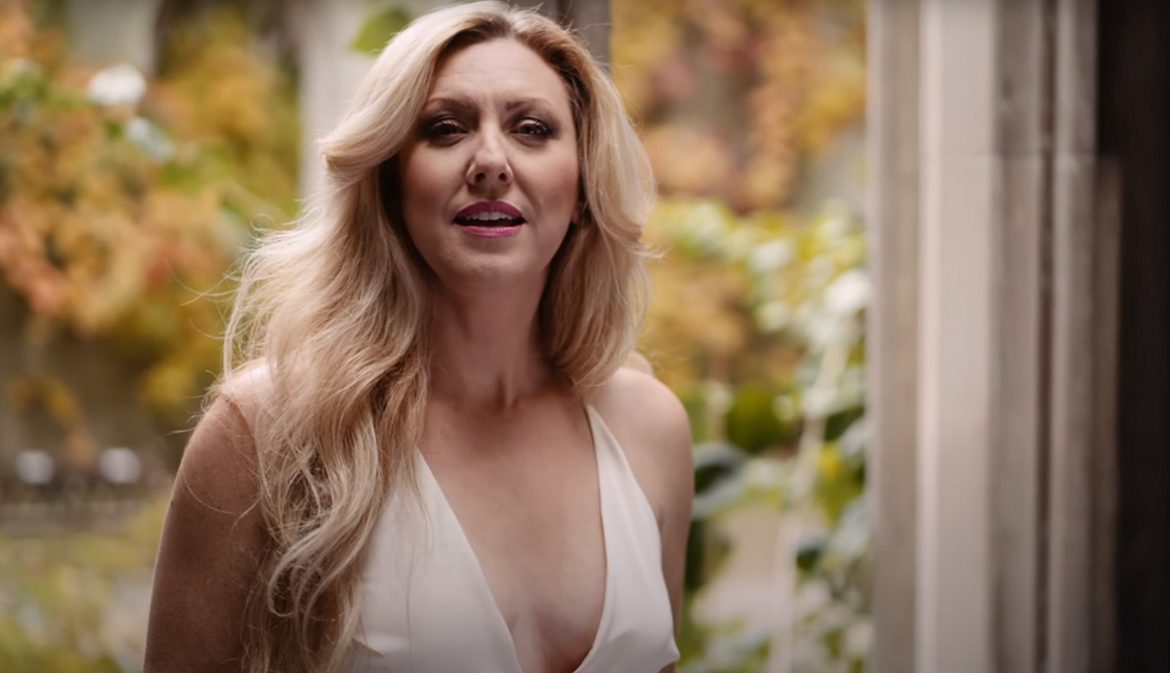 Single of the Week

Nastaha Hardy - Into The West

Natasha Hardy is a classical crossover singer from London, England. Trained in both classical and contemporary traditions, Natasha writes her own material in which her classical voice seamlessly unites the contemporary/operatic divide. Her musical influences come from Enya, Renee Fleming, Hans Zimmer and Enigma to name but a few.

Recent achievements from her debut album, ‘Lost In Love’, include being nominated for ‘Best Vocal Album’ by One World Music Radio, ‘In Too Deep’ receiving ‘Upload of the Day’ on BBC Radio Oxford, winning ‘Song of the Week’ award on Spirit Radio Ireland, and ‘Strong’ being placed as the closing theme for Feature Film Viking Destiny starring Terence Stamp.

Opening with a beautiful, meandering piano line and gently building with the elegant orchestral arrangement, Natasha’s classically inspired take on Annie Lennox’s Lord of the Rings theme song takes you back to the magic of Middle-Earth.

To find out more, go to: www.natashahardy.com 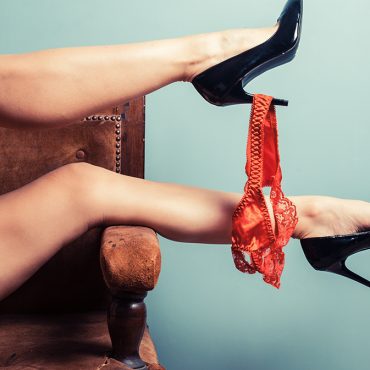 We loved your songs and movie suggestions for Ladies Wear. From Puppet on G String to Crazy Little Thong Called Love.