Oxford has been named the kindest city in the UK Oxford has been named the kindest city in the UK

Oxford has been named the kindest city in the UK, according to a study.

A national poll asked them to rate their hometown when it comes to friendliness, good deeds and community spirit, with Oxford coming out on top.

Just over two-thirds of Oxonians also felt the city excelled in being sociable, while over half deemed it charitable and supportive.

Belfast, which came second in the list, was considered helpful by 42% of its residents, while half of those from third-placed Brighton feel their hometown is friendly.

Across the UK, strangers opening doors (28%), being said “good morning” to in the street (27%) and a neighbour taking a parcel in when they’re not home (26%) are the kind acts people regularly encounter in their hometown.

The study also found nearly half (44%) of adults wouldn’t want to live anywhere else than their hometown, with 32% choosing to live where they do because of its kindness.

The average adult carries out two acts of kindness a day, with two-thirds feeling happy when they’ve done their bit.

TOP 10 KINDEST CITIES IN THE UK: 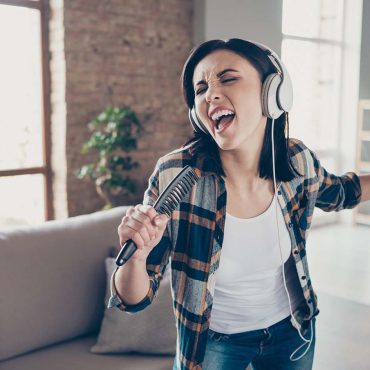 Funny Song and Movie suggestions for Supermarkets.  From Lidl Women to Papa's Got a New Reusable Bag.