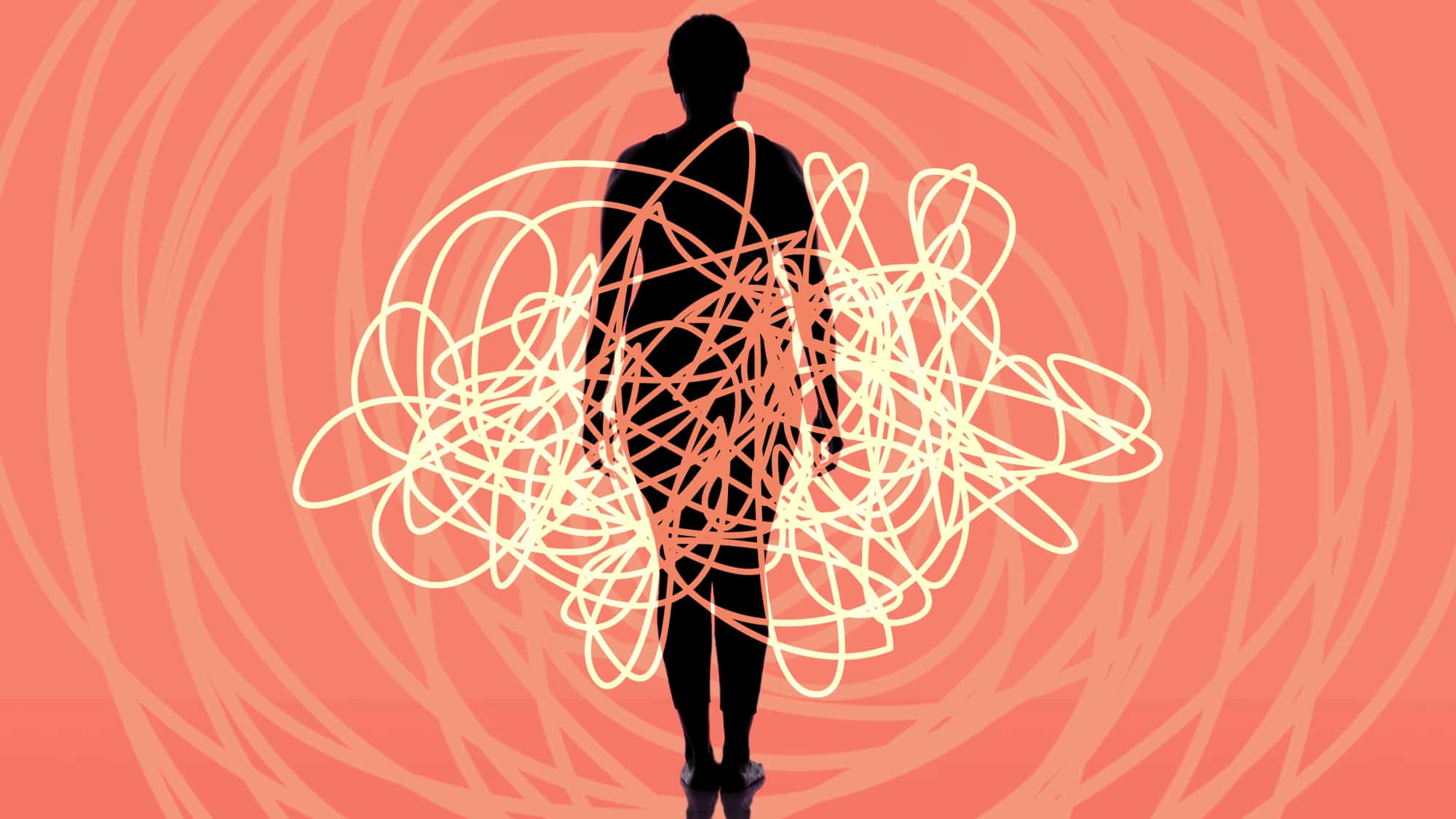 Fibromyalgia is a Life-Changing Condition

It’s estimated that 1.5 million people in the UK live with Fibromyalgia, and I am one of those people living with chronic pain.

Fibromyalgia is not life thretening but it is a life-changing condition that limits what you can do in life. It’s also an invisible disease which also has its challenges. About three years ago, one of the leading Pain Management Consultants at the Royal Orthopaedic Hospital in Birmingham diagnosed me with Fibromyalgia. It’s a chronic condition that causes pain and fatigue all over the body and for which there is currently no cure.

According to the NHS, “the exact cause of fibromyalgia is unknown, but it’s thought to be related to abnormal levels of certain chemicals in the brain and changes in the way the central nervous system processes pain messages carried around the body“.

Symptoms vary from person to person, but in my case, they include chronic pain around the body, muscle stiffness, cognitive problems like brain fog and impaired concentration, difficulty sleeping, headaches and chronic fatigue.

The fatigue isn’t the same as being tired; it literally stops you from doing anything. This exhaustion feeling comes over you like a wave, so I’m usually back in bed between 3 pm and 6 pm. It’s like recharging your batteries.

I personally know stress makes Fibromyalgia worse, so being under a psychiatrist for severe anxiety certainly doesn’t help.

At the moment, I get through the day through rest, strong painkillers, morphine patches, the maximum dose of Pregabalin (muscle-relaxing drugs), and being under a pain management consultant. However, the reality is, without the support and medication, I am unable to shower and find it difficult to walk by myself.

For me, I also have arthritis, spine disease and a syrinx (cyst) on the spine so I know that doesn’t help.

Break from Ginger and Nuts

Although we present the radio show from our home, my consultant has advised me to take care when struggling with the pain and anxiety. So, I am listening to advice from a medical professional and taking an extended break from doing our show. It’s heartbreaking because I love to present the show, but thankfully, doing it voluntarily has advantages because most of the radio stations we broadcast to have been so understanding.

Last year, Jonathan Ross opened up about his eldest daughter Betty who was bedridden with Fibromyalgia. He said, “It is difficult. There isn’t a cure as such or a quick fix.“

One of the reasons singer-songwriter Sinéad O’Connor, who changed her name to Magda Davitt, stepped away from singing for a while was due to her Fibromyalgia.

For friends and family, it’s hard for them to understand, or even try to understand. Comments like “You look okay” (but i’m not), “Get Well Soon” (if only there was a ‘soon’), or “Pull Yourself Together” (again, if only it was that simple, eh?).

Often, it’s things I could do yesterday, I can’t do today, but maybe I can tomorrow.

I have been on pain management programmes and I am currently involved in a study that will eventually help other Fibromyalgia sufferers.

Fibromyalgia Action UK is a charity that offers information and support to people with Fibromyalgia. 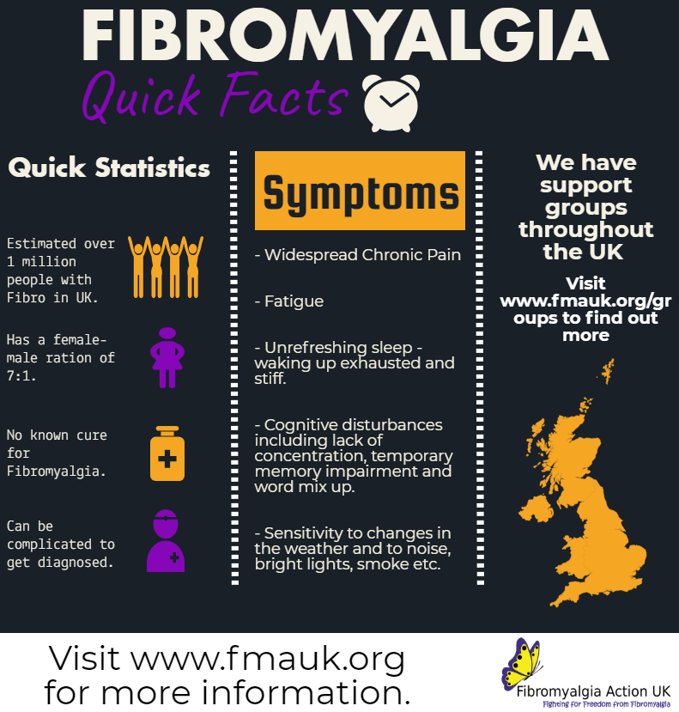 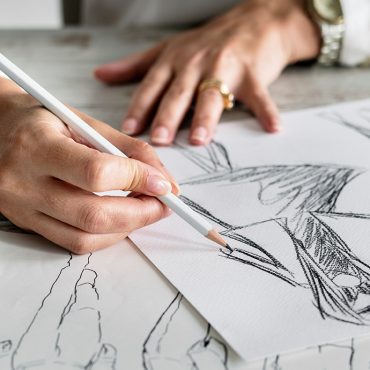 Funny Songs and Movies for Drawing

We have changed the words of popular songs and movies to relate to the theme of Drawing. For example, Sketch Me If You Can.