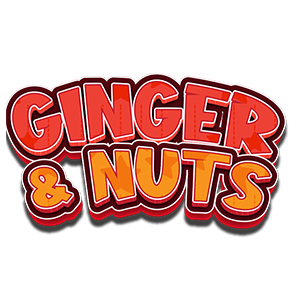 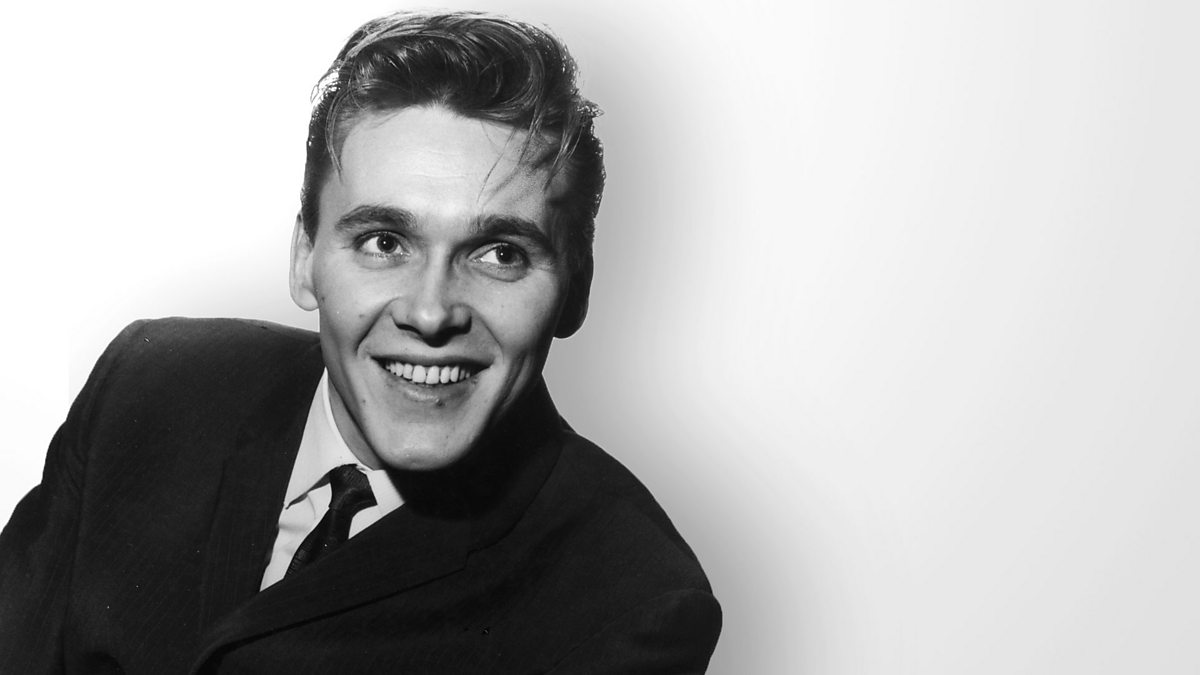 A Billy Fury tribute act has released Haunted House Party, a new single in time for Halloween under the band name of Gene Slanders & The Zac Mondo Combo.

Garry Slade has performed as Billy Fury for the past 30 years and is one of his biggest fans.

Before discussing his new Halloween single, Ginge asked if he had a favourite Billy Fury song. “It’s a song called, I’ll Never Quite Get Over You. It only charted around the forties; it might not have even been that. There are not many songs that I dislike, but that is my personal favourite. Obviously, Halfway to Paradise, that’s always the one that people expect to hear.

“Billy was really unfortunate. Although he was the most successful British solo artist of the sixties, he never ever had a number one”.

Listen to our full interview with Garry Slade

Garry has now released Haunted House Party, a new single in time for Halloween under the band name of Gene Slanders & The Zac Mondo Combo.

Talking about how the single came about, Garry added, “Something was played on the radio. I think it was a song by Credence Clearwater Revival called Bad Moon Rising. And, Something just clicked in my head, and I thought nobody makes Halloween songs anymore. I can’t remember the last time I ever heard a Halloween song. I know you got the Monster Mash and stuff like that. So basically, I just got a pen and paper in the car, and I just got a tune in my head, and I just started writing it out”. Songs and Movie Suggestions for Halloween

Ginger and Nuts shared your Songs and Movie Suggestions for Halloween including 'I Should Be So Chucky' and 'Ooh ahh Just a Little Bite'.