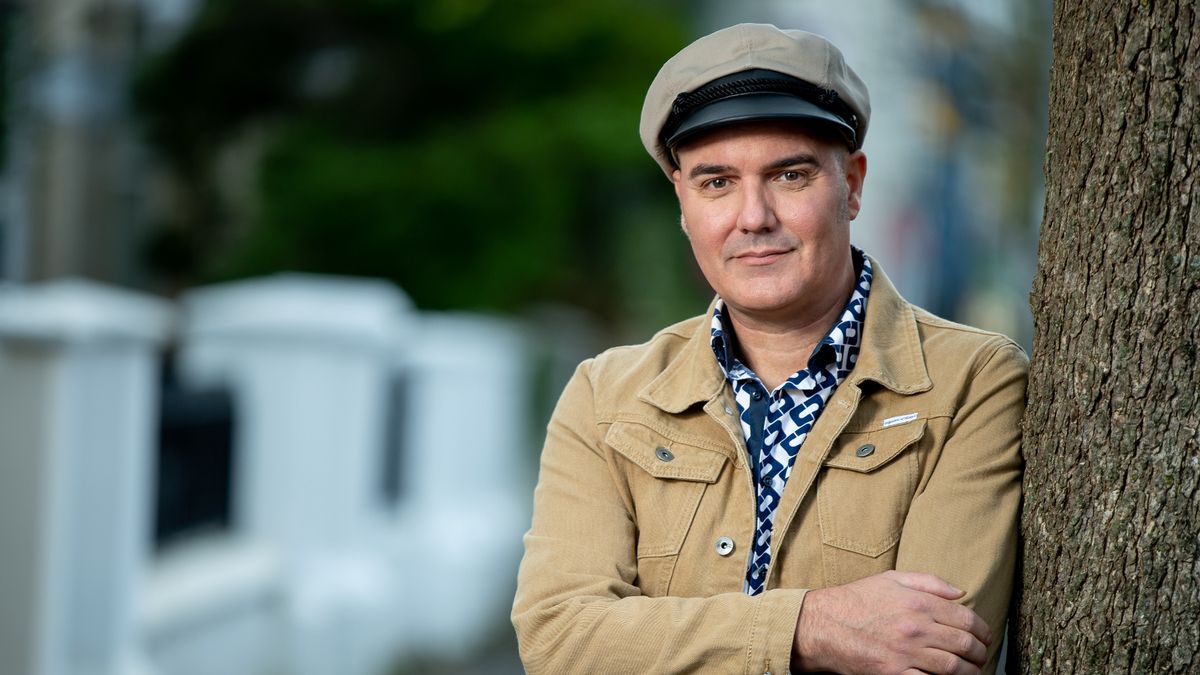 On Friday’s show, Ginger and Nuts are talking to Nick Endacott-Gibb, son of Bee Gee’s Maurice Gibb, about his new single, Tragedy, which he has performed with his cousin, Debora McLane.

Cousins Gibb, are Nick Endacott-Gibb and Debora McLane from the famous Gibb family and the hit recording group, The Bee Gees.

Nick Endacott-Gibb is the newest member of the Gibb family. He was adopted at an early age, but in 2019, following a 10-year search to find his biological parents, Nick traced his birth mother and discovered that Bee Gee Maurice Gibb was his father.

Music has always been Nick’s passion, and over the years, he has written his own songs and produced and recorded other artists.

Nick is also a proficient sound engineer, working at many of the UK’s top festivals and events. As a musician, he has performed with and supported many top UK artists, including Dodgy and Chris Difford with his band, “The Speak“.

The other member of Cousins Gibb is Debora McLaine. Blessed with an expressive and versatile voice, she has spent many years performing at tribute shows such as Tina Turner, Celine Dion, Barbara Streisand, Carol King, Karen Carpenter and many more.

After Nick connected with his cousin Debora, they formed Cousins Gibb.

They decided to work on the title, Tragedy and put a very different spin on the original. This version is almost unrecognisable from the upbeat original on the Bee Gees, fifteenth album, “Spirits Having Flown”, as the arrangement has heartfelt vocals, harmonies and lyrics that give it a unique and sympathetic twist.

They are working on a full-length album of original material, scheduled for release later in the year.

Cousins Gibb have an excellent understanding of this Bee Gees song “Tragedy”, and their voices blend to create a fusion of magical Harmonies.

“Tragedy” from Cousins Gibb is out now. 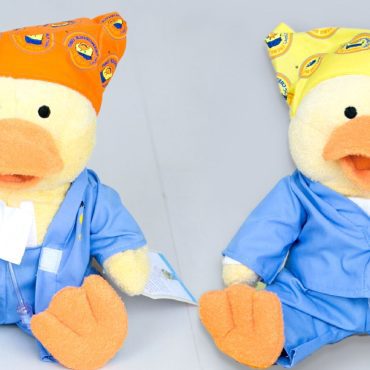 Charity Online Bingo for The Give A Duck Foundation

Ginger and Nuts have organised a Charity Online Bingo Night in support of  The Give A Duck Foundation, and it takes place on Sunday 20th March 2022.