US telly boss shocked that NO Benny Hill Statue in Southampton 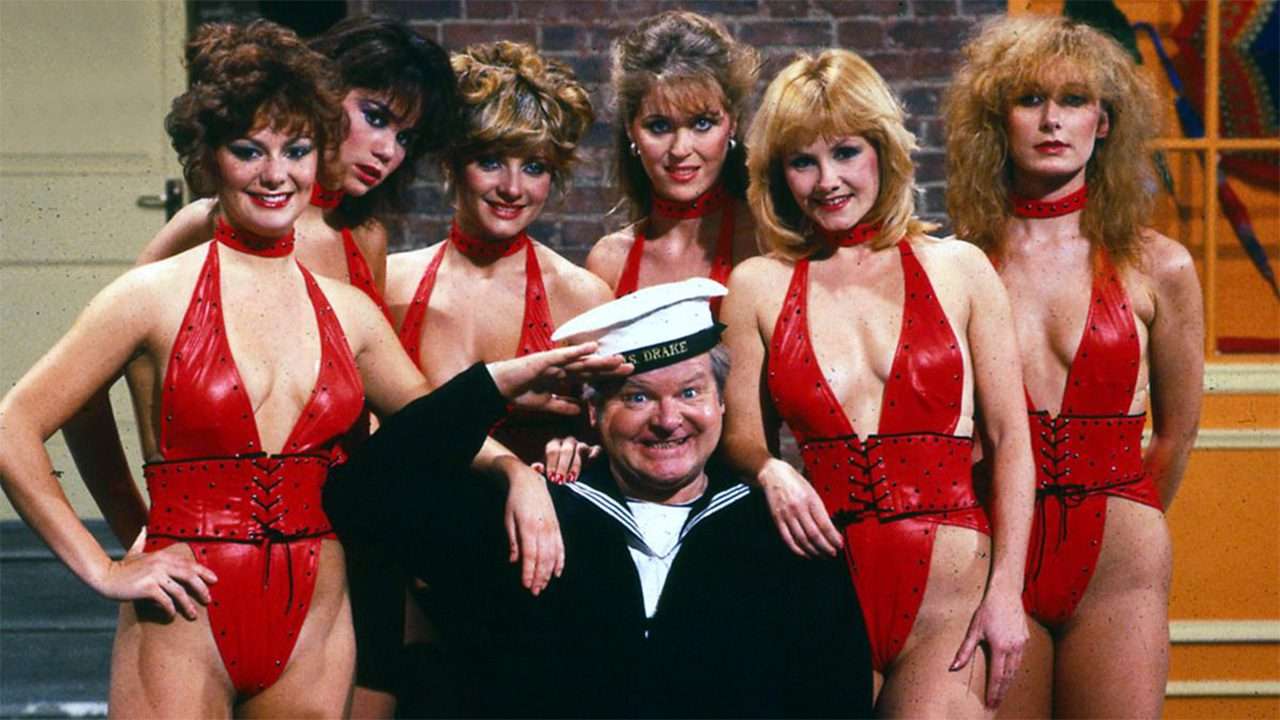 A Benny Hill fan in the US has pledged to buy a statue of the British comedy legend after it got “cancelled”.

Sculptor Graham Ibbeson, who made the famous Eric Morecambe statue, designed the £60,000 tribute.

But a campaign to put the saucy comedian on a plinth in his hometown of Southampton was stopped when theatre bosses refused to let a star-studded charity fundraiser for it go ahead.

Now US TV boss Alex Garcia has offered to stump up the cash after he visited the UK and discovered there was nothing to honour the British comedy legend.

Our FULL Interview with Alex Garcia

No Statue or Plaque for Benny Hill

Speaking exclusively to Ginger and Nuts, Alex said: “I went to Southampton and Hampshire, and I was really shocked to see that there was no statue or no plaque anywhere or nothing on this phenomenon that we know, as Americans, to be just this big, bigger than life person. It was a little sad for me.

“It makes me feel like they’re trying to erase history, and you just cannot do that. It’s always going to be there. What would the generation be like if there was no history for the younger generation coming up?

“So we went there to try to purchase the statue to see if we can bring it back to America with us. But my first thing was to try to get the Southampton people to pay him homage and have them put it up somewhere because it belongs to them“.

The Benny Hill Show was among the most-watched programmes in the UK, with the audience peaking at more than 21 million in 1971. The show was so popular, it was sold to more than 100 countries.

In April 2014, Roger Lewis write an article in GQ Magazine on the popularity of the show in Britain and abroad.

He said: “To this day, The Benny Hill Show, as watched by 21.1 million people in 1977, and which over the years won its star a BAFTA, the Golden Rose of Montreux, and a Variety Club Of Great Britain ITV Personality Of The Year award, remains the sole programme that spoke directly to the dream experience of the hot-blooded adolescent. This was perhaps why Thames could sell the show to so many foreign markets, from France, Spain and West Germany to the remotest jungle clearing in Brazil – deep up the Amazon River, photos of Hill were to be found in mud huts.“

Benny Hill sacked for being Sexist

Sadly, Benny Hill’s career ended in 1989 when TV chiefs sacked him in a brief meeting after he was branded “sexist”.

The heartbroken star died in April 1992. His producer, the late Dennis Kirkland, said he “never recovered from the shock.”

1. His father and grandfather were circus clowns.

2. He lived in rented flats all his adult life.

4. His fortune after his death was estimated at £ 10 million.

5. He bequeathed some of his property to friends, but the letter he left had no legal force, and they got nothing. Songs and Movie Suggestions for all those Bacon Lovers

Ginger and Nuts share their Song and Movie Suggestions for Bacon Lovers. From Pig Trouble In Little China to Live and Let Fry.